PIXAR’S Unparalleled Success and its roots in Psychological Safety 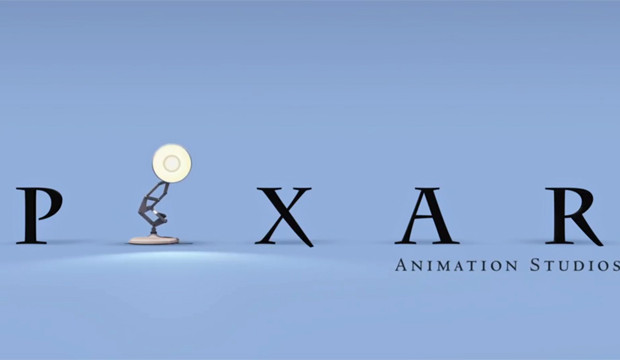 Why is this case? The answer, according to Professor Amy Edmondson of Harvard Business School, lies in the implementation of Psychological Safety initiatives and practices within Pixar’s working environment. Ed Catmull, the former president of Pixar, was assessed by Edmondson and found to have “gone out of his way and very deliberately to create and keep creating a psychologically safe environment where candour is expected…in two fundamental ways.”

This has this been accomplished through the implementation of both behavioural and structural methods. Catmull’s behavioural technique for promoting psychological safety consisted of verbally admitting his own fallibility and presenting a persona of humility, curiosity and interest. The complementary structural approach is to establish meetings and sessions deliberately constructed to stimulate and encourage candid feedback regarding issues during a film’s production or optimisation.

Catmull freely acknowledged the necessity of gradual ongoing improvements and experimentation during production. His approach was built upon three core tenets: that the company cares for its people above its products, that profit is derived from high quality films rather than by compromising quality in the service of profit seeking, and that fostering open communication and cooperation instead of corporate division and hierarchies serves the company best.

As a result, structural techniques at Pixar ranged from managing the layout of the working environment to discourage isolation, to explicitly enforcing free communication between all positions within the company and doing away with an overly rigid chain-of-command approach to communication- these techniques improved employee morale and pride in their work. In addition, prioritising the wellbeing of workers enables the retention of employees of the highest calibre and therefore ensures the company’s long term survival.

It is clear that this approach of optimising the wellbeing of employees and encouraging them to communicate freely with management paid significant and exceptional dividends for Pixar.