Is your workplace Psychologically Safe?

Psychological safety is important for your workforce’s Wellbeing, motivation and engagement, as well as team performance and employee retention. Thus, employers are increasing asking ‘How do I know if my workplace is Psychologically Safe?’. 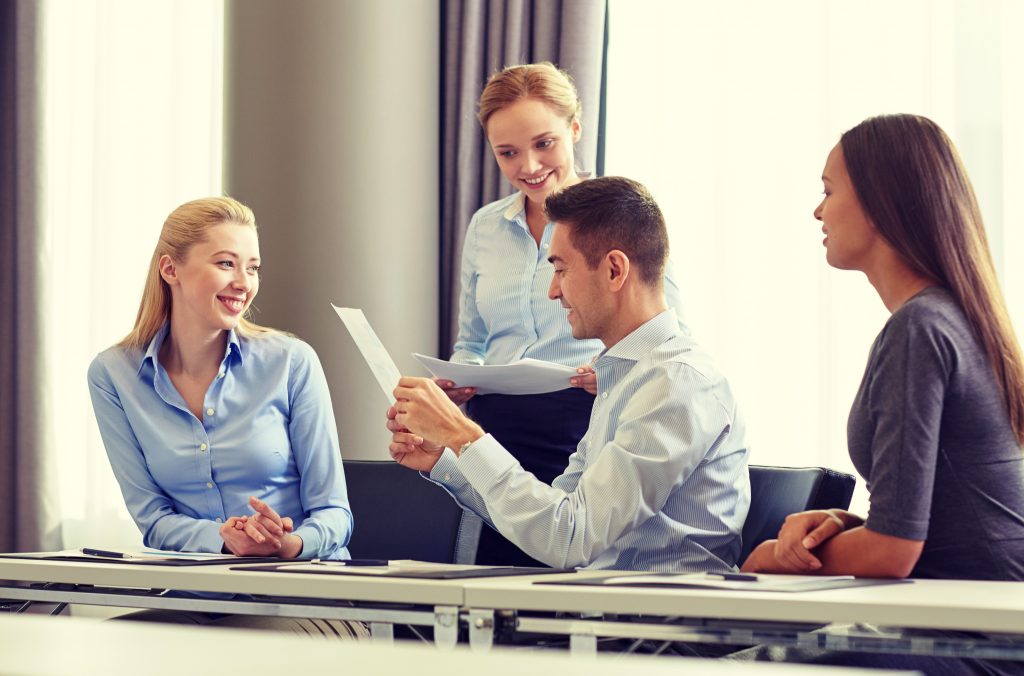 How Psychologically Safe an organisation is, is reflected in how employees feel they are treated.

The following are some of the  indicators of a Thriving or Psychologically Safe workplace:

Helen works in a specialist insurance company providing 24/7 advice to companies. Staff are required to take out of hours calls for major incidents/claims. The organisation insures items that are often of very high value, and operates in a variety of locations around the world where there are differing rules and regulations.

Helen works in a team of nine. Her team has grown in the last ten years to include a mixture of ‘old hands’ and newly qualified experts, with a wide range of ages. Helen is a middle grade insurance specialist with three years’ experience in the team. She is 27. Whilst Helen recognises the need for clear protocols and methods of communication to avoid ambiguity or misunderstanding, she is increasingly frustrated by what she sees as subtle but undermining behaviours and decisions both by her senior manager and by some colleagues.

At least weeks team review, Terry, her senior manager, highlighted the need to ensure that customer service came before all else because of the recent loss of a client. The client had felt that the organisation had not had the type of responsiveness and help they expected, and had taken their business to another insurer. Helen asked a straight forward question: ‘Terry, how does this fit with the commercial cost management initiative which we are implementing that focusses on reducing the cost of meeting claims made by clients for their losses?’.

Terry looked across at Diane, another colleague, rolled his eyes and said wearily, “If you can’t operate in the grey, what sort of advice are you giving clients Helen?” Helen felt belittled by his answer and looked down at the floor. No-one else spoke and the meeting ended shortly afterwards. Helen made a swift return to her desk and wondered now how she will raise other questions in the future. That afternoon there was going to be a workshop where the team, including Diane and Terry, were meeting to map out a new sphere of activity. Helen had hoped to be actively involved in this new work area as it is one where she has good knowledge of the technical specialty. 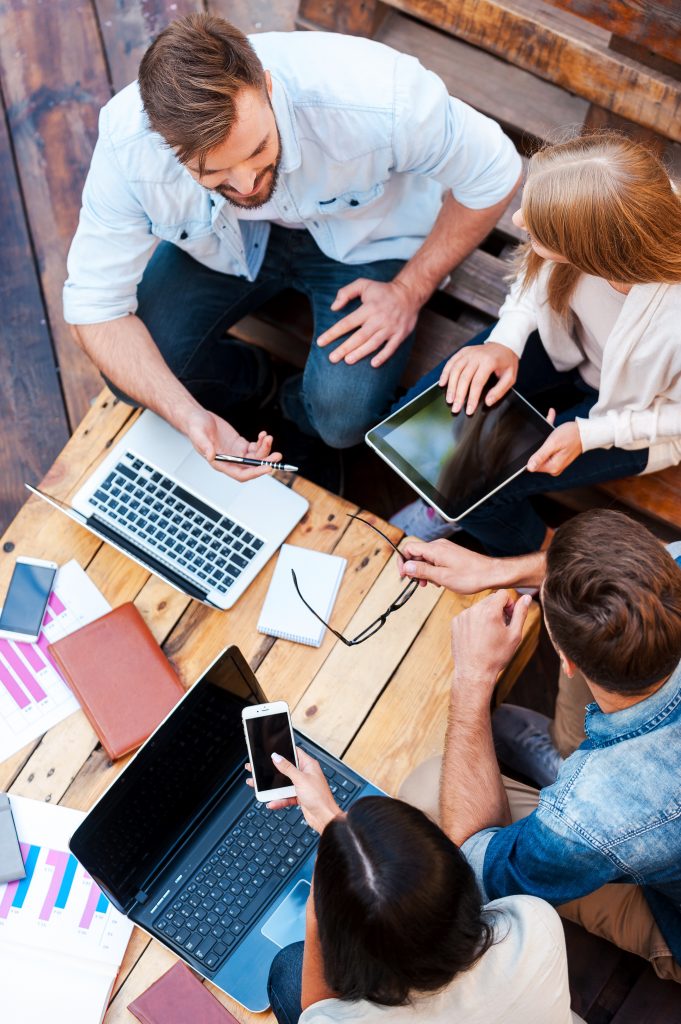 Later that afternoon in the project planning group meeting, George, a more junior colleague, puts forward a plan which was welcomed by Terry who said it was a first class presentation with some innovative technical elements.

Helen believes that the technical elements are not particularly innovative as she has seem something similar already present in the market place. Before she speaks, Jordan, Terry’s deputy (and who happens to get on really well with Terry outside of work) immediately concurred and suggested, that unless anyone else felt they were able to add further to the ideas from George, that George should proceed with the project and that the team should give him some headroom by picking up some of his current workload. Helen expects that she will be given some of George’s work, for which she is not particularly skilled, but wonders what will happen if she speaks up now to explain this.

Anish, a recent graduate from one of the UK’s leading Universities suggests at the meeting that perhaps it might be useful if a small team is set up for this work and wonders if others feel the same.

Consider now what a Psychologically Safe team environment would be and what an Unsafe one may look like.

In a Psychologically Safe environment…

Terry would start by welcoming the presentation and asking for clarity on the ‘innovative aspects’. As soon as Jordan has spoken, Terry would intervene and ask for ideas from the group. Terry would also welcome Anish’s input. It is important to make employees feel that their contributions are valued. He would also ask others in the meeting if anyone in particular felt they could contribute well to the team. Terry might also say to Helen, “Helen, you have expertise in this area, what would you recommend?”. Other team members would feel they were able to contribute to the discussion safely. Terry would comment in a balanced way on the pros and cons of the ideas put forward. Terry would, having listened to others, contribute his thoughts, taking into account the view of the rest of the team even if it is different to his own. Terry might also ask how practical it is to share George’s work, and accept that some people may not give the answers he preferred. Only when all had been treated well and equally would a decision have been made.

In a Psychologically Unsafe environment…

Terry might say, “George, sounds like Anish is suggesting you won’t be able to cope with the project yourself?”. Other members of the group may or may not agree with Anish but not feel comfortable in raising this. The topic may end quickly with Terry making all the decisions with little to no input from other members of the group and a clear outcome regardless of the inputs from others. Some members of the team, such as Helen, may leave the meeting feeling uncomfortable with the work they are expected to do and dissatisfied at the plan going forward.

Do either of these scenarios happen in your workplace?

If you recognise that your workplace is not Psychologically Safe, what are the reasons why?

At Wellbeing Works we use our employee engagement tool to measure Wellbeing and Psychological Safety within your workplace. Our predictive tool uses a statistically approved algorithm to assess a large number of Wellbeing indicators. It enables us to identify the reasons why an organisation is not Psychologically Safe and hence use a targeted solution approach. The reasons why Psychological Safety does not exist may not be the same across an organisation; they may be specific to team, department or role. Our tool enables us to identify both organisational and departmental specific reasons. In a tailored report we provide action plan recommendations and work with your organisation to implement them.